I have my solo show “Strange World” at the Austrian Cultural Forum and visit Belgrade for the second time. The first time I went there was in 2004 when a special high-rise caught my attention. 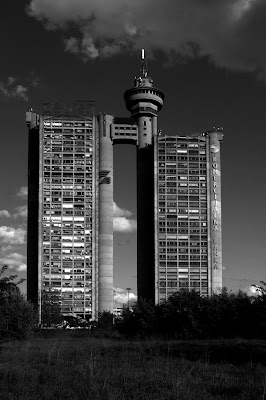 Arriving at the airport and going to the city one passes the former Genex Tower, also called the West Gate. That building looks like pure Science-Fiction and has sparked my imagination since my first visit. I’ve always wanted to go back to pursue my longtime project of photographing (retro-) futurist buildings from the communist era, of which quite a few can be found in Belgrade. 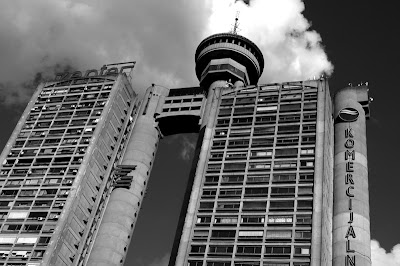 The city is built at the rivers Sava and Danube. While the old part of town stretches out over the hills on the right side of the Sava, the left (dead flat) is taken up by Novy Beograd (New Belgrade) which was erected on marshland beginning with 1947. Novy Beograd is made up of a grid system of wide boulevards, high-rises and tower blocks and there is a motorway which goes right through. 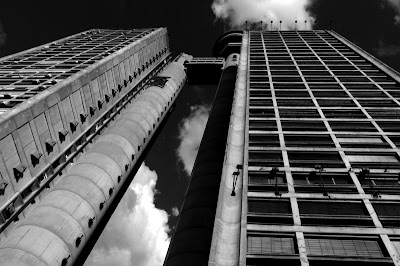 According to Wikipedia http://de.wikipedia.org/wiki/Genex the Genex company was an import and export company based in East Berlin through which Western goods could be bought and sent to citizens of the former GDR. 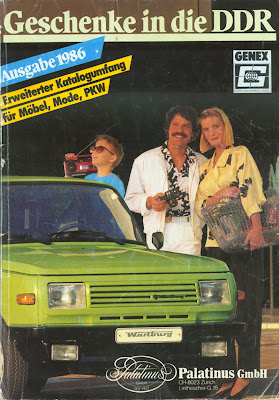