Pop art objects which refer to my film “Empire of Evil”, in which nuts play a specific role. The sculptures also

form part of an upcoming Biomorph Series. The peanut is presented with a walnut, which not only looks like,

but is also meant to represent a brain. 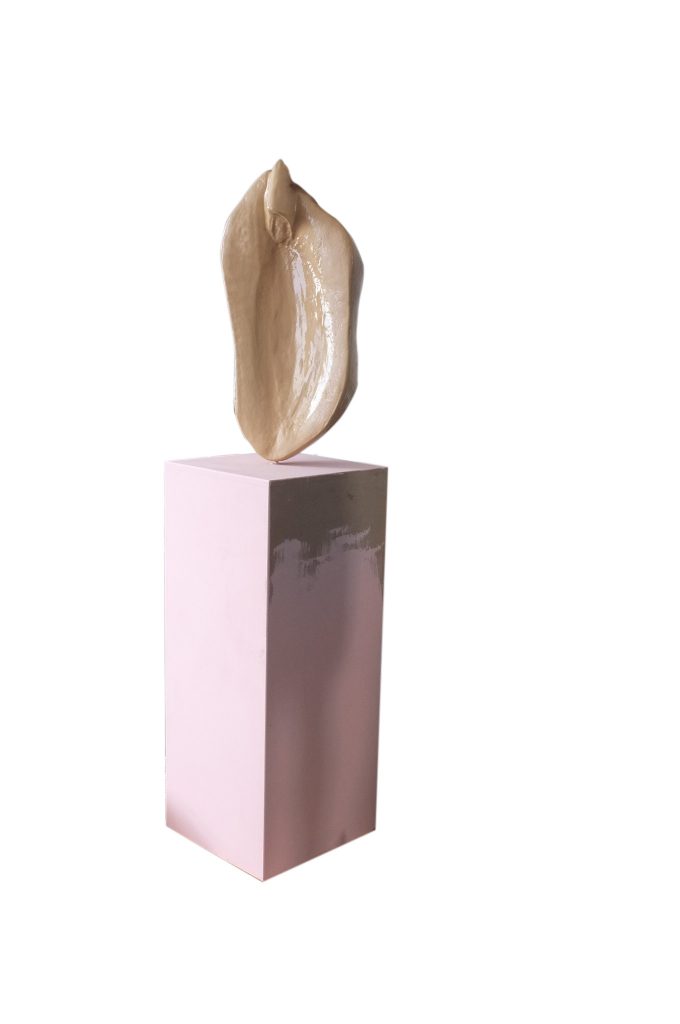 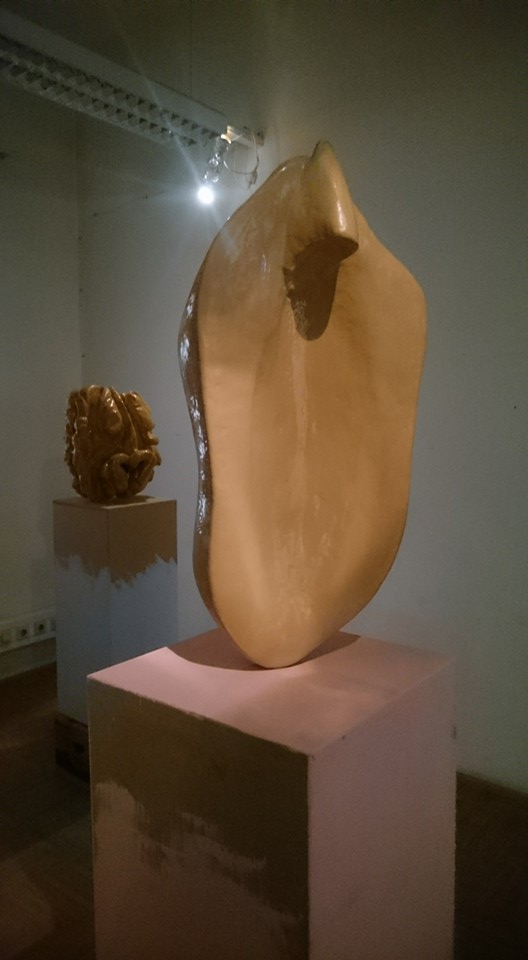 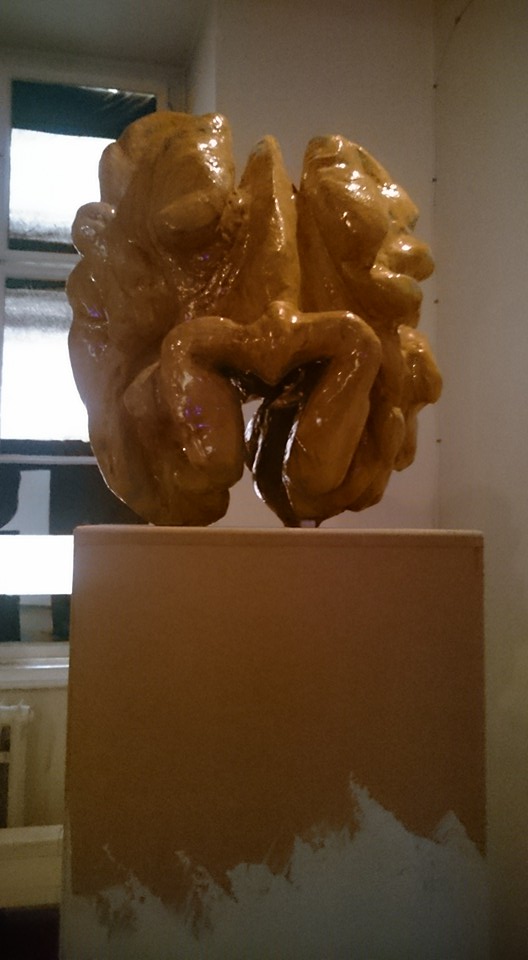