“Sanatorium Druzhba” is a documentary that uses a Soviet-era building as a starting point to delve into the current situation in Crimea after its annexation by Russia. The building serves as a symbol alluding to the broken relationship, one that now requires treatment (e.g. in a sanatorium), between Russia and Ukraine. Its utopian modernist architectural style is employed as a metaphor for a seemingly utopian alliance between the two countries nowadays.

Dispensing with talking heads in favor of symbolic imagery and references, the film aims to shed light on the opinions of the inhabitants while also utilizing media coverage of the Crimean conflict from both Ukrainian and Russian perspectives. Occasionally generating an assessment divergent from that of Western media, the film examines the nowadays-defunct rapport between the two nations. 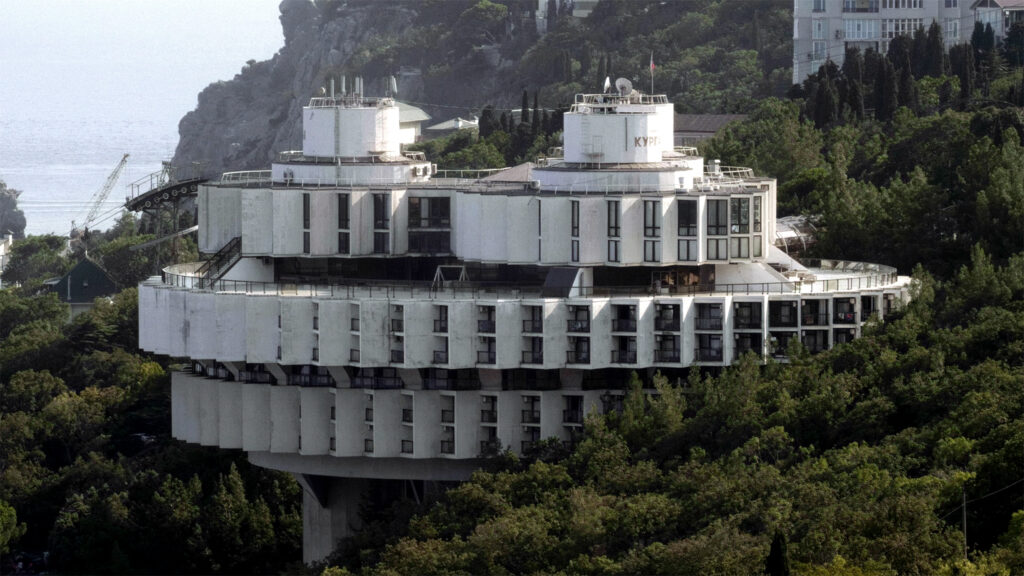 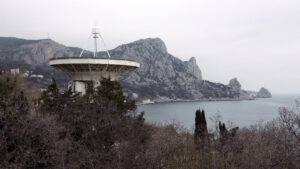 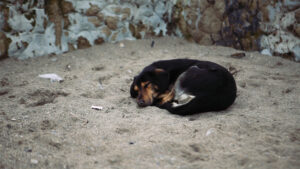