We show three videos at a new art festival, called the Triennale, in Linz (Upper Austria): our new film MOUSE PALACE, the test shooting of APNEA (my underwater film project) and DROPPING FURNITURE. The three films are projected on three different levels at the OK (Offenes Kulturhaus) Linz, which is a great alternative space. The show started at the beginning of June, it runs until September 26, 2010.
In June we also have a solo show, called Mouse Palace, at Videospace Budapest. 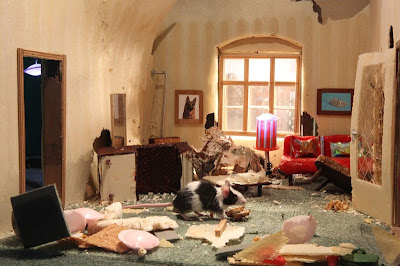 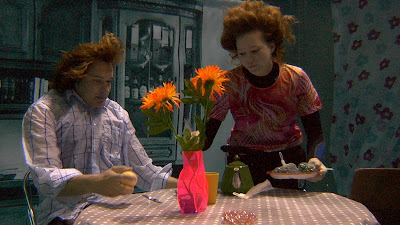 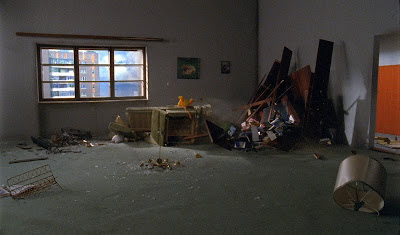